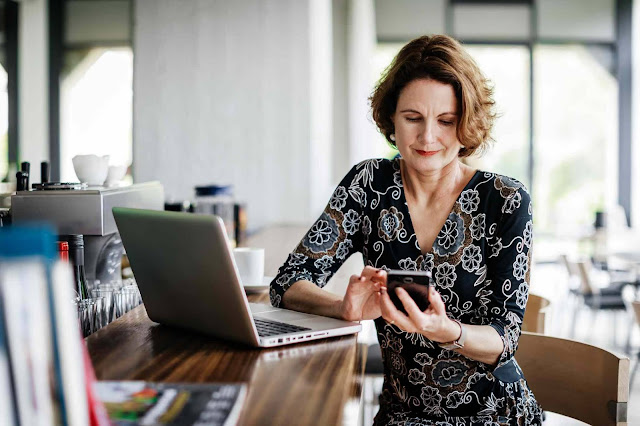 The conditionally renewable provision that allows an insurance company to cancel or not renew a policy benefits the insurer, not the policyholder. Insurers may offer several different renewal options for the policies that they underwrite.

An example of a condition placed on a conditionally renewable disability policy could be when a policyholder is unable to renew a policy if a new job is considered more risky than the current job. The reason behind the condition is that the increased risk associated with the new job is more likely to result in the policyholder making an injury claim.

Regulators typically outline the conditions in which an insurer can terminate an insurance policy. In the case of health insurance, insurers are not allowed to terminate a policy based on the health of the policyholder.

As an insurer retains considerable power to cut its claims losses by refusing to renew coverage under a conditionally renewable provision, such policies generally have significantly lower premiums than either non-cancellable or guaranteed renewable coverage. However, the lower premium comes with a consequence for the policyholder in the form of an equally significant reduction in guarantees. Nevertheless, as long as the insured meets the conditions of renewability and remits the required premium on a timely basis, the insurer guarantees not to cancel the policy. A conditionally renewable provision is generally offered to insureds in high-risk occupations and is frequently found in group or association type coverage.